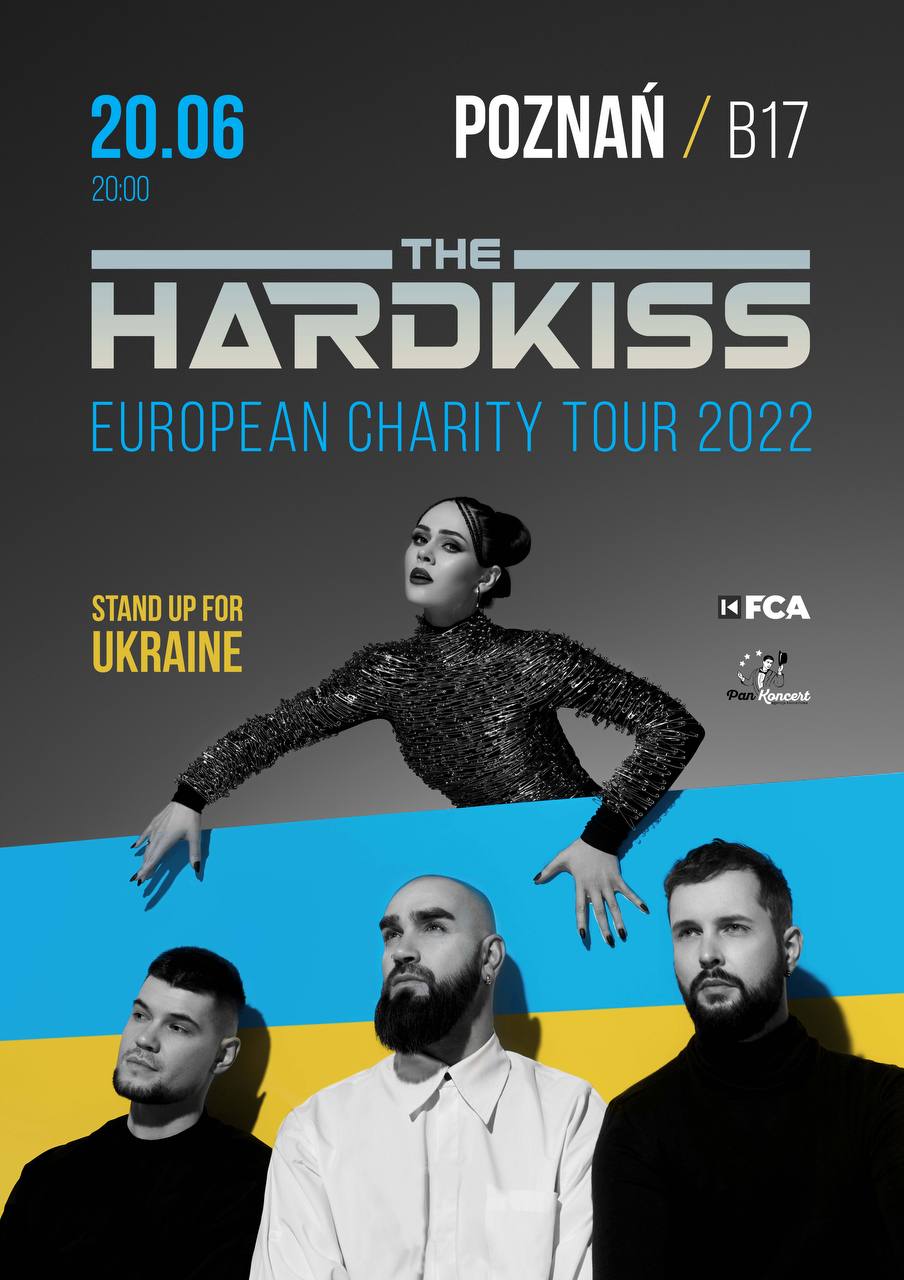 The band The HARDKISS will give four charity concerts in Poland in June. They will take place in Krakow, Poznan, Wroclaw and Warsaw. Proceeds from ticket sales will go to humanitarian needs caused by Russia’s military invasion of Ukraine.

The HARDKISS is an independent band from Kyiv, which was formed in 2011. It is a symbiosis of rock, pop and electronic music. The authorship of all the band’s songs belongs to its members – Yulia Sanina and Valeria Bebko. The HARDKISS is the main winner of the YUNA National Music Award: 34 nominations and 16 statuettes over the team’s 10 years of existence.