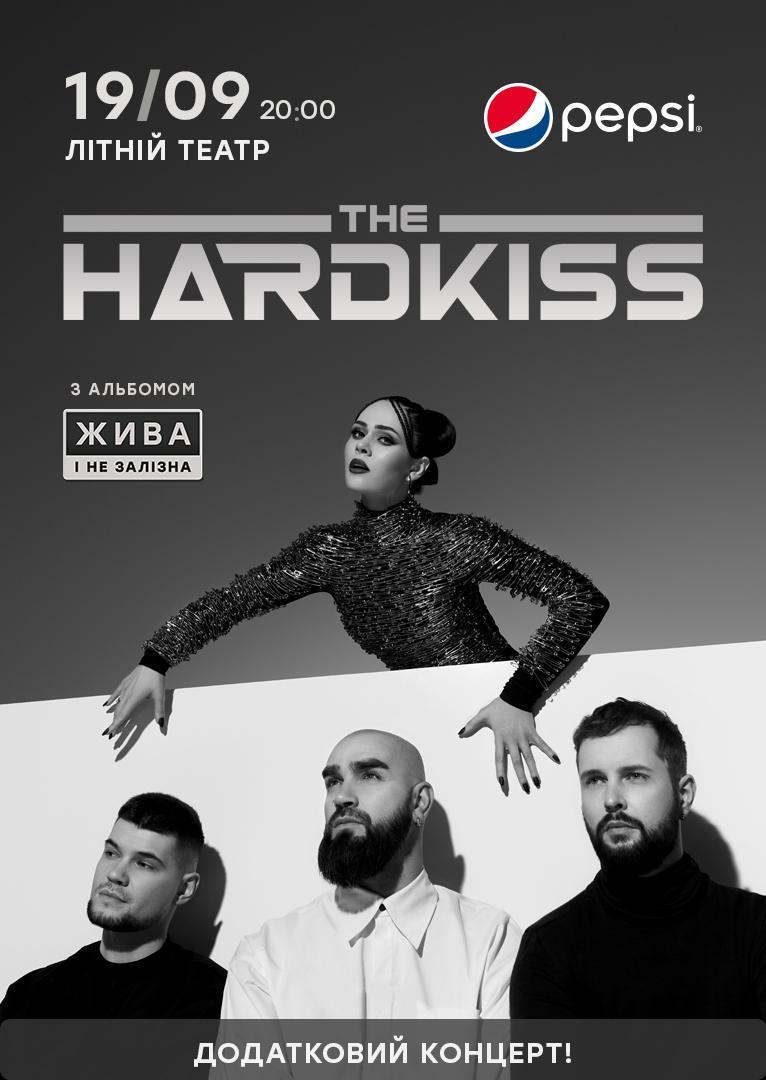 The HARDKISS announce a tour of Ukraine in honor of their tenth anniversary and the release of the album “Living and Not Iron”.

“Live and Not Iron” is the fourth studio album, The HARDKISS, released by the band on May 21. “The concept of the album is Life. This is not a “cosmic swallow”, but a living bird in its natural environment. The simplest feelings and emotions that accompany us every day. At the center of all the stories continues to be The Woman. This album about her is one that is alive and acute,” says Yulia Sanina.

Recall that the anniversary show The HARDKISS “Ten” will be held in Kyiv at the NSC Olimpiyskiy on June 18, 2022.