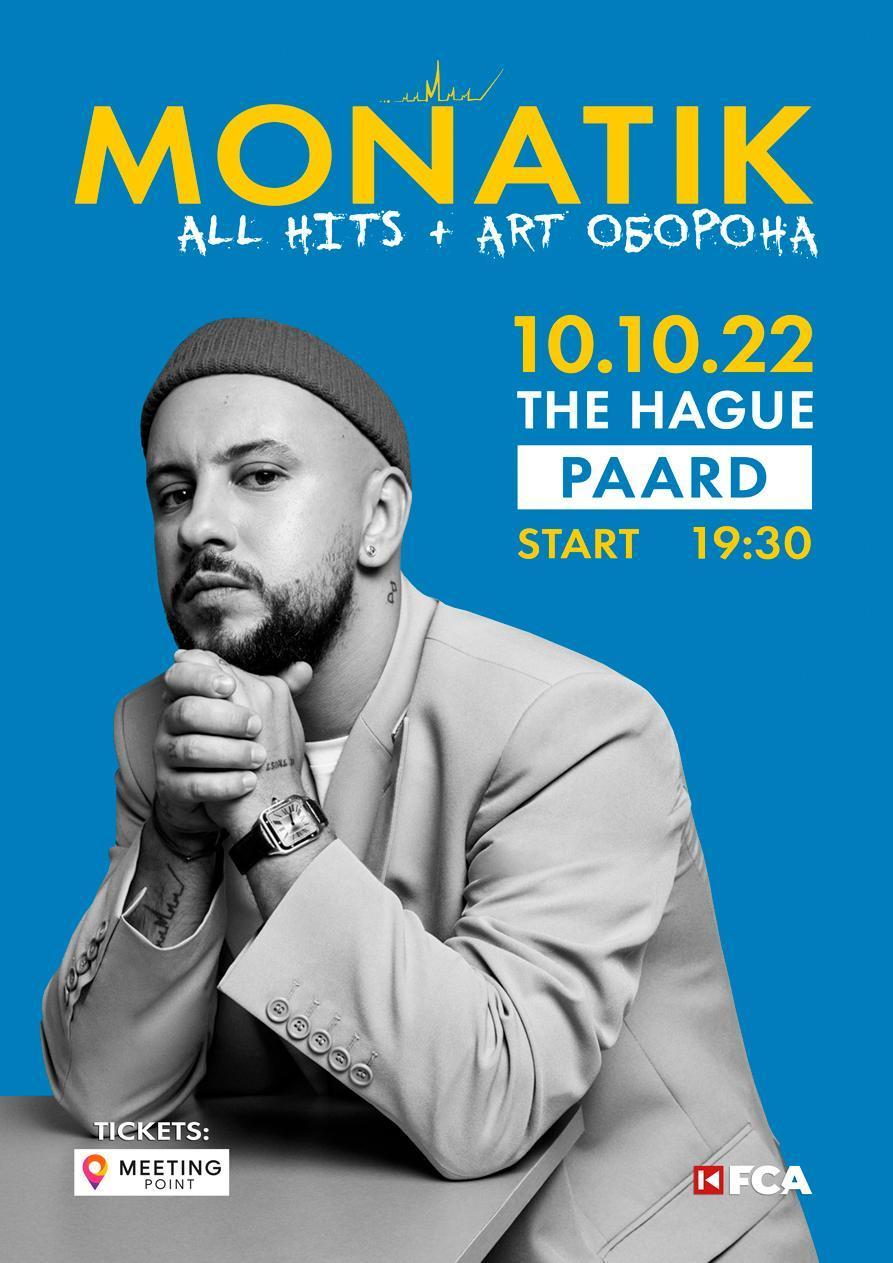 MONATIK in the Hague!