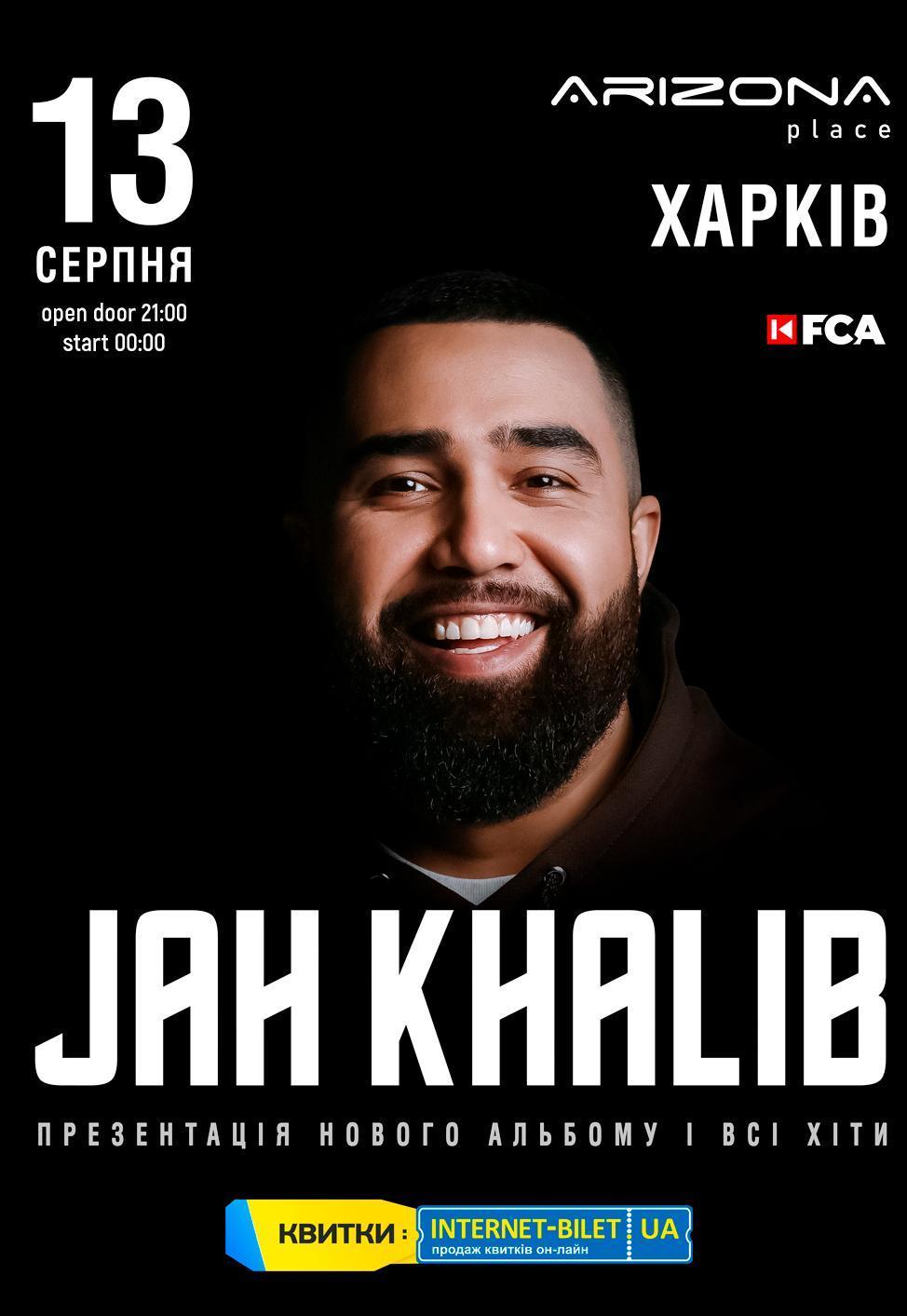 For a long time, Bach worked as a beatmaker, thanks to which he gained respect and numerous acquaintances among the rap party. He later decided to make his own solo project and focused on lyrical songs.

His popular tracks “Leila”, “Iskal-nashel”, “Song about you”, “Medina” sing of love for the only and unique heroine of his dreams. Both Bach and the characters of his songs are looking for the “same” woman in the whole world, the only and unique one, without whom life is not life for him.