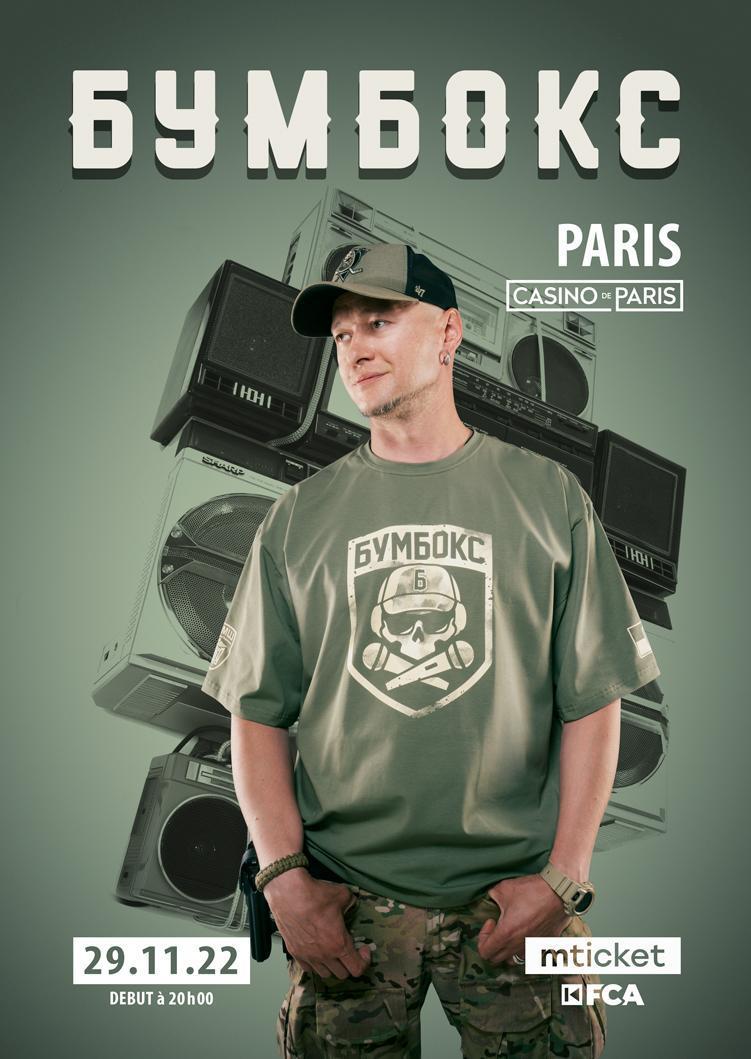 On November 29, the band’s big concert at Casino de Paris!

If you are a long-time fan or have recently discovered the band after hearing “Oy u luzi khrovona kalyna” performed by Andriy Khlyvnyuk, come to the band’s concerts. Your support is very important to us, thank you friends.